Why do vehicles burn oil? 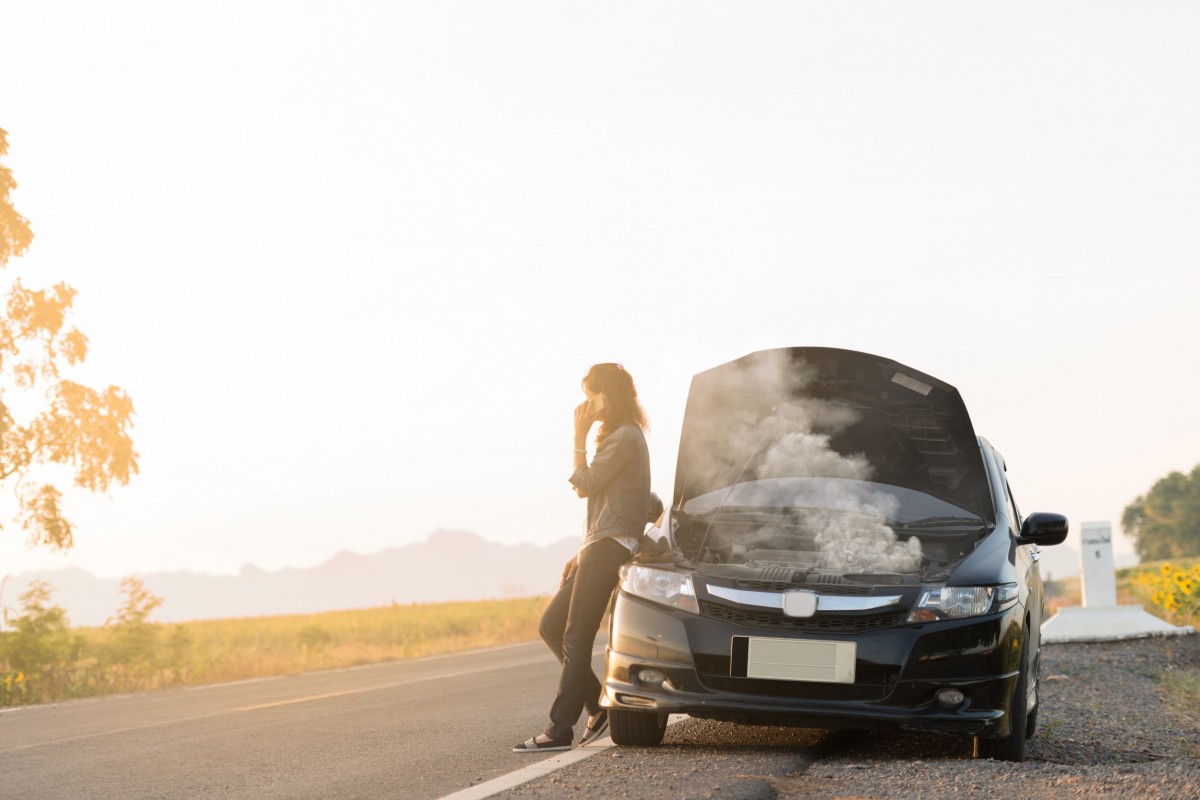 When your car, truck, or SUV is burning oil, it can be frustrating and costly. There are numerous reasons an engine will burn oil – these range from an altogether worn out engine to a simple part replacement. At Camarillo Independent in Camarillo, CA we want to keep you informed, here's what you need to know about why your engine might be burning oil.

Piston Rings – Worn or broken piston rings are a common cause of oil consumption in worn out or high mileage engines. There are rings between the pistons and cylinder walls inside your engine that keep the oil from entering the combustion chamber. As the rings wear out, oil is able to escape past them, where it mixes with the fuel and air that are burned as part of the combustion process. Rings are cheap, but unfortunately, it’s getting to them and replacing them that’s difficult. The entire engine needs to be disassembled, and once the rings have gotten to that point, there’s a good chance a lot of machining and rebuilding needs to be done. Once your rings have reached the end of their life, it’s probably time to consider replacing the engine.

Valve Guides – The valves in your engine open and close, held steady by guides that are perfectly machined to keep the valves in place. If the guides are worn out, oil is able to slip past the valve seals and through the gap in the guides, down into the cylinder. Valve guides are a bit difficult to diagnose – while there are tests to confirm worn rings, worn guides are more often diagnosed by a lack of results from the tests that investigate worn rings. Worn guides will require at least a rebuild of the heads – and more often than not, it’s worth it just to replace the engine.

Valve Seals – Valve seals prevent oil from making its way into the combustion chamber via the valves. Components on top of the head require lubrication, and the seals are designed to keep that oil out of the cylinders. While valve seals aren’t necessarily easy to replace, they aren’t the end of an engine. Since they are typically rubber, they sometimes shrink or tear, and cause oil consumption even though the engine is in perfectly good shape. Replacing them requires the removal of some components, but not necessarily any internal engine work.

PCV – Your PCV is part of the emissions system, and essential to regulating crankcase pressure. If this valve becomes dirty or fails, oil will pass through it into the intake, where it will make its way into the combustion chamber – covering everything before the cylinder in oil as a result. Common symptoms of a bad PCV are excessive oil consumption, oil in the PCV line, or oil in the airbox/intake. Fortunately, The PCV is typically easy to get to and inexpensive to replace. Some modern vehicles require replacement of the entire valve cover, but for most vehicles, a new PCV will cost between 5 and 30 dollars.

No matter your repair or maintenance needs, we’ve got you covered. For the best automotive service shop in Camarillo, CA, call or stop by Camarillo Independent today.