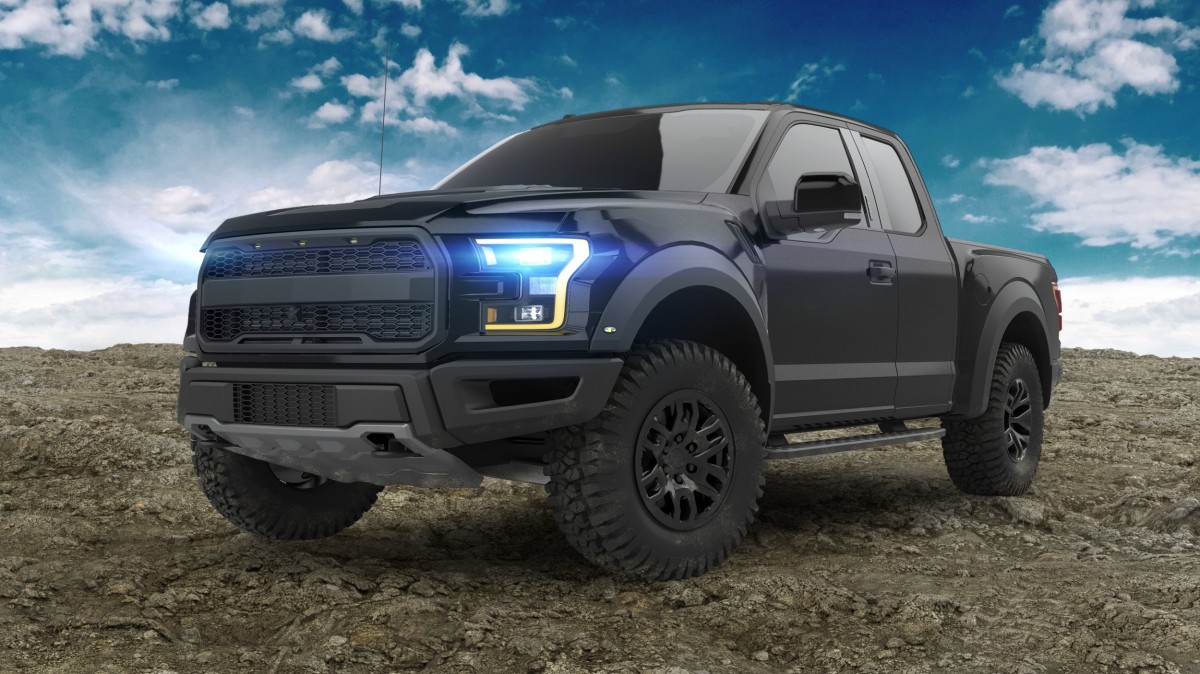 What is an HEUI System you may ask? When it was first introduced, HEUI systems revolutionized diesel technology in groundbreaking ways. Though other technologies have taken the forefront since its development, HEUI systems are still extremely common throughout the diesel industry. From our team here at Camarillo Independent in Camarillo, CA, here’s a quick look at how these systems work, and what the advantages are of having one.

How Does an HEUI System Work? – In the early 1990s, HEUI technology was revolutionary – it allowed for far greater fuel pressure, without relying on the fuel pump to generate that pressure. As a result, high-pressure fuel pipes also became unnecessary, and so did the inconveniences and failures associated with them.

In an HEUI system, there is no high-pressure fuel pump – the fuel pressure is generated inside the injector, by stepping up the pressure generated by the High-Pressure Oil Pump, or HPOP. Fuel is supplied along a common rail under low pressure. The HPOP generates high-pressure oil flow, driven by a gear underneath the front cover. High fuel pressures are generated by principles of hydraulics and leverage, within the injector itself. It can be as complicated as you want it to be, but for the sake of simplicity, let’s use the 7.3 Power Stroke as an example.

On the 7.3, the HPOP is capable of generating up to 3,000 psi. By utilizing a system of different ratios between the fuel and oil chambers inside of the injector, it’s possible to achieve a 7:1 ratio between these chambers, meaning the force delivered from the smaller fuel chamber is 7 times greater than the force applied by the larger oil chamber. In this example, the applied oil pressure of 3,000 psi will translate to 21,000 psi of fuel pressure, atomizing the fuel as it escapes the nozzle into the cylinder.

The injectors themselves are incredibly intricate – as you might imagine, any sort of impediment to the process as a result of damage or debris can throw the whole process off, as well as a minute, even microscopic wear that allows pressure to leak past seal points.

What Are the Benefits of HEUI Systems? – While HEUI is outdated now, HEUI systems offered an array of benefits over traditional diesel systems, which led to its implementation in the form of the Ford 6.0 and 7.3 Powerstroke, as well as multiple International applications such as the DT466E, and several Caterpillar engines like the C7. The most paramount achievements in automotive and diesel technology over the past few decades have revolved around the same basic needs; the demand for more power, lower emissions, and better fuel efficiency. The HEUI system achieved all three, and to a high degree.

Higher fuel pressure means better fuel atomization, which creates a more efficient burn. A more efficient burn means less power is wasted in the process, thereby less fuel is necessary to create power – all of which translate into lower emissions. Prior to the development of the HEUI system, injectors were timed and operated by the camshaft. This led to greater camshaft wear and more potential for catastrophic damage, as well as robbing the engine of power in the process.

In an HEUI application, the injectors are operated by computer-controlled solenoids and oil pressure, leaving the cam out of the equation. Further benefits of separating the injectors and cam include variable timing and fuel pressure that isn’t dependent on the engine RPM or locked into engine speed, allowing more precise timing for increased power and torque, and further promoting fuel efficiency and lower emissions. They also run quieter – the benefit of which you likely understand if you’ve spent much time around diesel engines.

There are still millions of trucks on the road that employ HEUI technology, and it takes an experienced technician with the right technology to correctly service these systems. No matter your repair or maintenance needs, trust a diesel specialist with the knowledge and equipment necessary to keep your truck on the road. For the best diesel service shop in Camarillo, CA, call or stop by Camarillo Independent today.